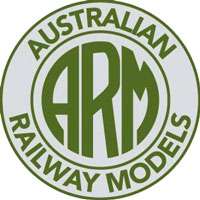 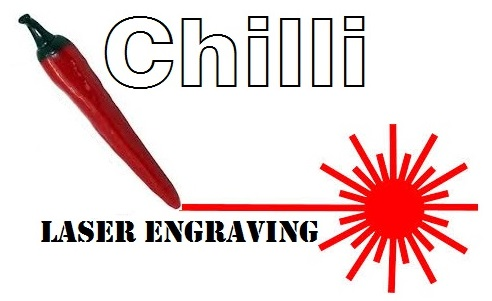 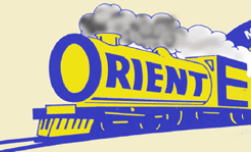 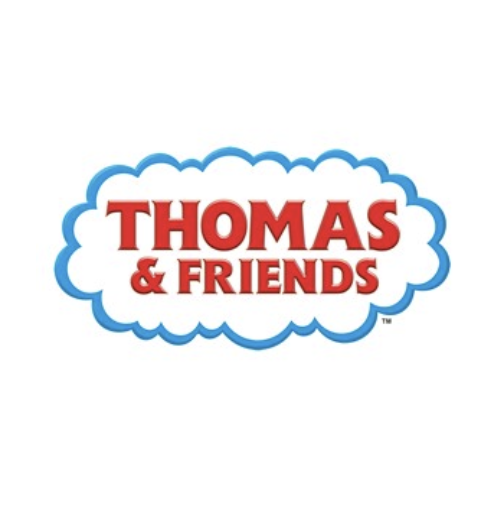 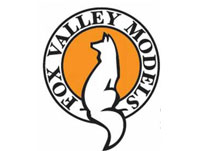 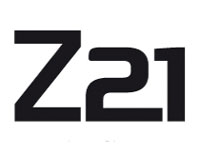 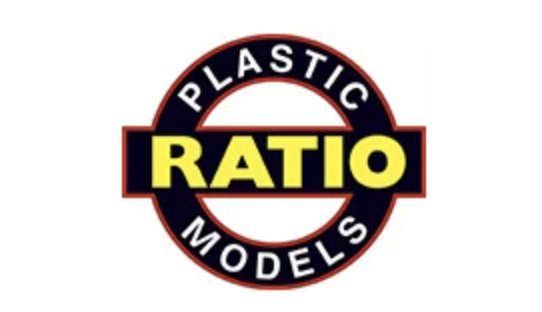 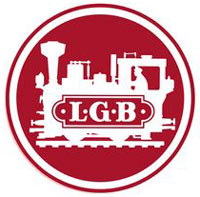 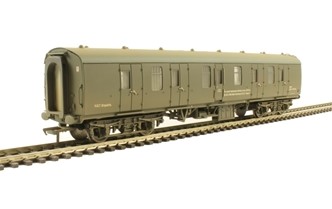 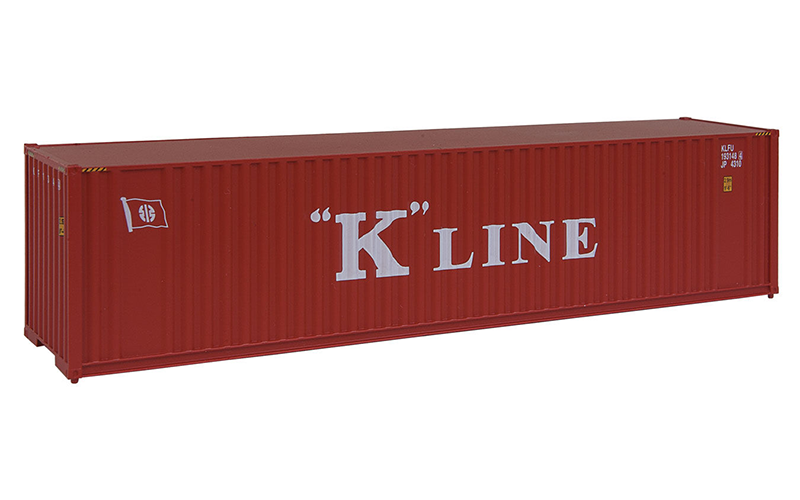 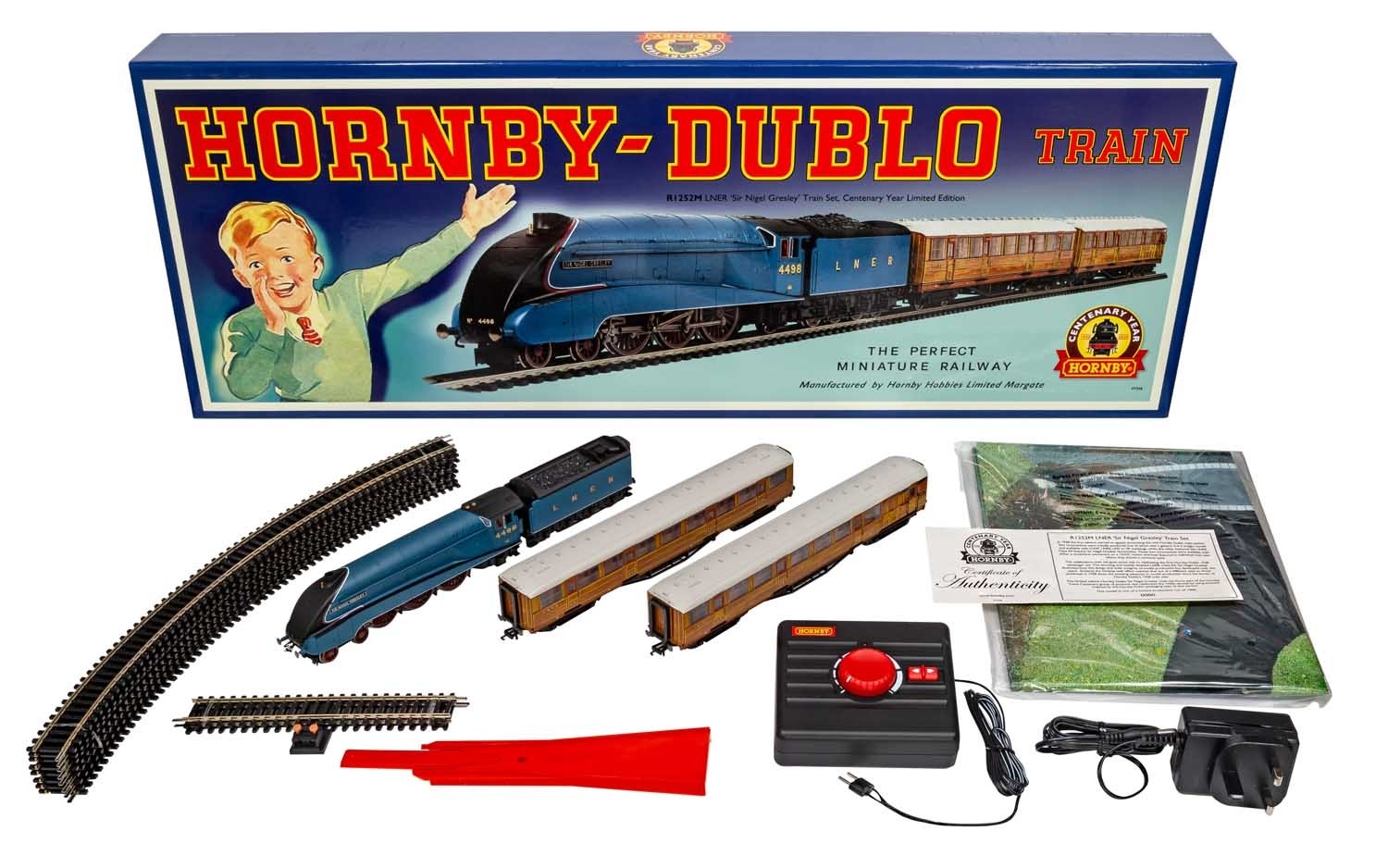 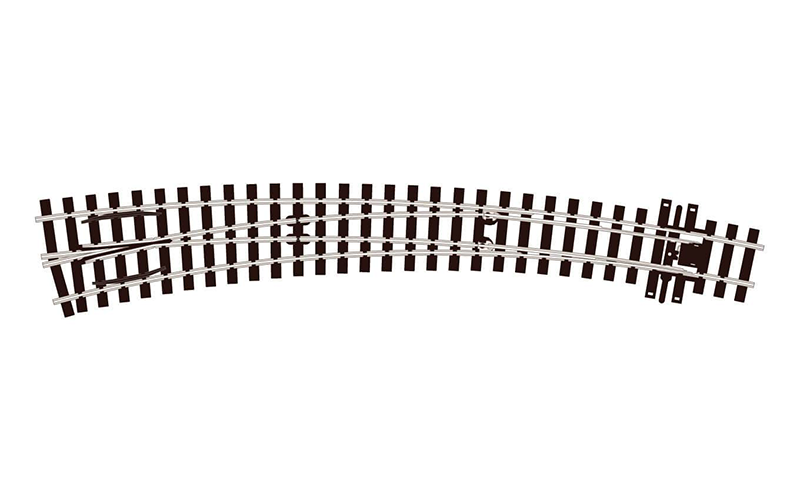 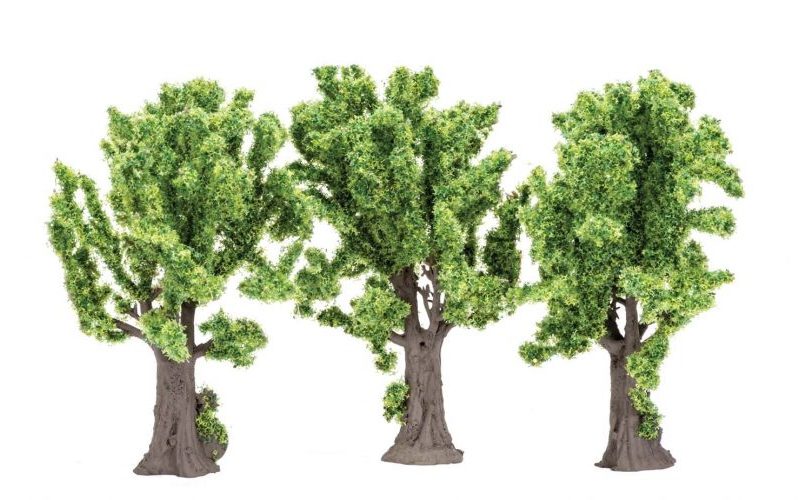 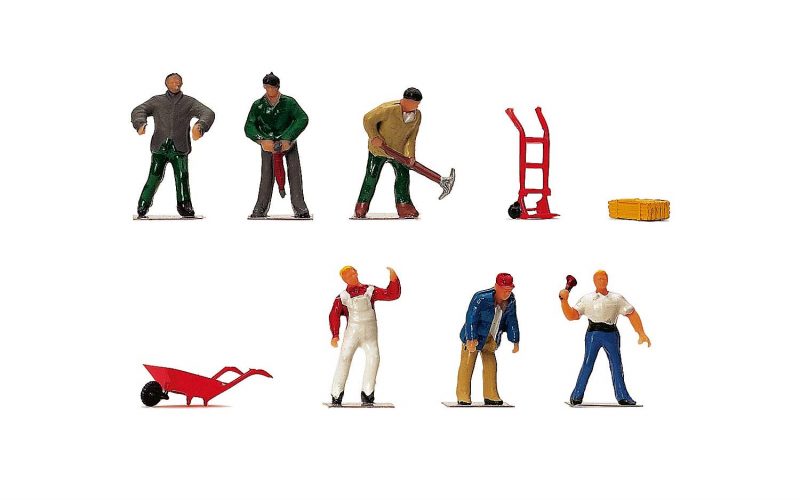 We are now taking a small deposit of $29.00 for buyers to secure their ARM C38

C38 Class locomotive was commissioned for the New South Wales Government Railways to eliminate the expense and complications of double heading express passenger and mail trains on the demanding line between Sydney and Albury. Designed and built in Australia they boasted an impressive 20 tonnes and up to 2500 horsepower.

3820 locomotive was built by Eveleigh Railway Workshops in 1947 and takes the title of the last C38 locomotive to be withdrawn from service, in December 1970. It also was the last C38 to be overhauled during regular service and was the official last steam hauled express passenger train in Australia.

Available on backorder with a $29 deposit

WHAT OUR MODEL TRAIN CUSTOMERS SAY!